MTV and the Issues with Niche Branding on Linear Television 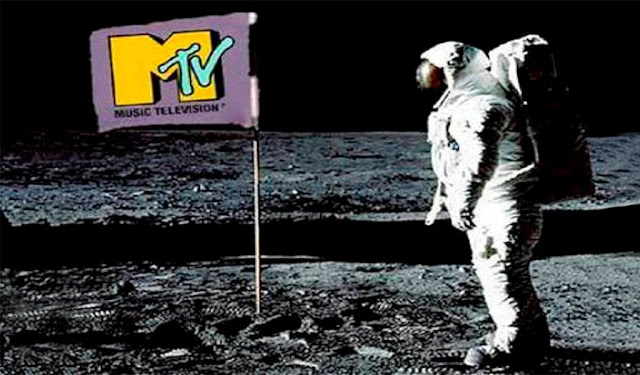 MTV first hit the airwaves in 1981, and like ESPN and CNN, brought a revolution to cable television. The networks CBS, ABC, and NBC provide a catch-all service where consumers can find entertainment, sports, and news. With cable, individual channels could devote entire schedules to niche specific programming. And just like ESPN and CNN, no one knew if it would succeed. Could a 24-hour music video channel survive?

It did, and the format remained unchanged for the first five years of the channel, until executives began to express concerns of the longevity of only airing music videos. Much like CNN and ESPN, there aren’t 24-hour sports or news events happening all the time, so channels have to improvise with other types of shows. The issue with MTV's 24-hour music video format was if a viewer channel surfs and doesn’t like the current song on the air, they aren’t likely to stick around when there’s a lineup of others channels available. Should they find another show, it'll be at least another half hour until they maybe come back. Same with a world premiere video, the viewer stays for three minutes and is likely to leave if they don't like the next song, and that’s not good for advertising revenue.

So, the channel began to introduce music-themed programming: content to maintain the viewer for longer than three minutes. The channel introduced MTV News, as well as other music discussion shows. But then in 1987 Remote Control premiered, a pop culture trivia game show where the final round involved identifying music videos. Not a show centered around music, but featuring music in some fashion. As the channel grew, more shows premiered that blurred the lines of music programming. Some examples throughout the years: In 1993, Beavis and Butthead was a show about two dim teenagers, and in-between episodes, they critique music videos. In 2001, Jackass was a stunt show featuring music during the scenes. In 2009, Jersey Shore was a reality show featuring music between scenes. New episodes of Jersey Shore to this day still feature real songs on the show, a move that undoubtedly costs MTV a good amount of money.